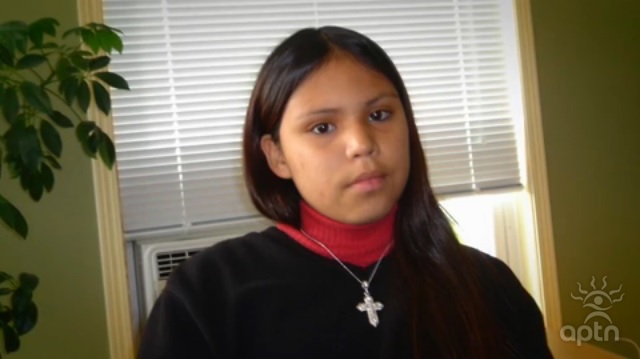 切里斯’s older sister, Jessica, was her best friend; they were inseparable. Bowling, movies and rollerskating were some of their favoured activities as young children, and as a child 切里斯 was eager to meet the challenge of school. However, during grade school this all changed and her life turned to a pinball of group homes and foster care. It is Jessica’s belief that had the two sisters never been placed with CFS, 切里斯 would still be alive. It was 这里 that they were first exposed to illegal drugs and sex work.

A 17-year-old  mother of an 18-month-old boy, 切里斯 was a vulnerable teen who had fallen victim to the sex trade and whose life was plagued with drug use. By all accounts, though she had been making efforts to turn her life around. 切里斯 had been reaching out to family members for assistance and had made efforts to get treatment. These requests proved futile. Sadly, due to lack of space, she was turned away from several treatment facilities in the region. Days later, 切里斯 vanished. 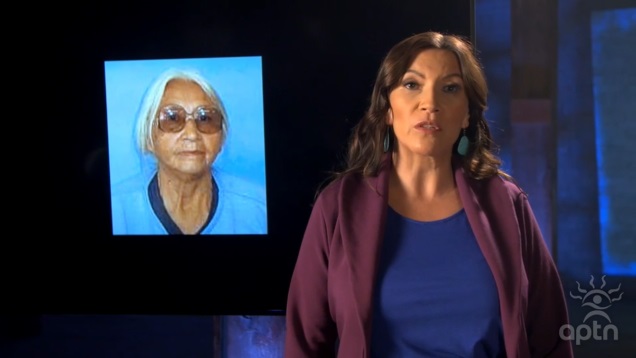 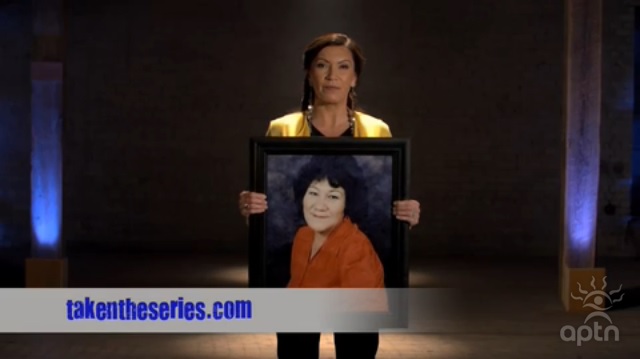